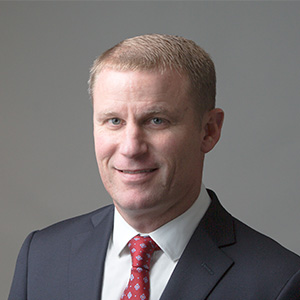 Brian is a commercial pilot for Delta, after serving more than 20 years as a fighter pilot in the U.S. Air Force and Air National Guard. Brian grew up in California and graduated from the U.S Air Force Academy. He and his wife Cara have one childr in the Upper School, and their three sons graduated from St. Stephen’s Academy in 2016, 2018, and 2021. Cara became a St. Stephen’s Academy teacher in 2013. They are members of Grace United Reformed Church in West Linn. 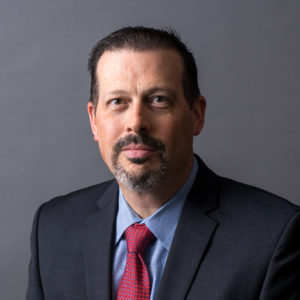 Dan is the Managing Director of Summit Security Group and holds a BA from Cal State Fullerton and an MBA from University of Redlands. He joined the board in 2018. Dan’s wife Krista taught 5 years at St. Stephen’s Academy. Their oldest child recently graduated from St. Stephen’s, and their other two children are in the Upper School. They have been involved with the school for over a decade and are members of Evergreen Presbyterian Church. 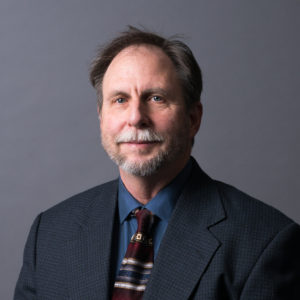 David is a controls engineer at Valmet, a pulp and paper services vendor. He has a BS in Chemical Engineering from the University of New Mexico and MS degrees in Industrial Hygiene and Chemical Engineering from the University of Washington. David joined the Board of Directors in 2019 and has one child in the school. David’s wife Sheila also works at St. Stephen’s Academy. He and his family are members of Ascension Presbyterian Church in Hillsboro. 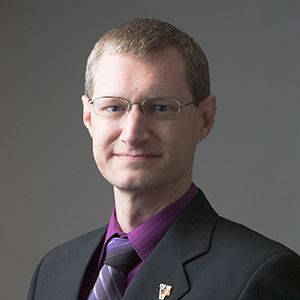 Erik is a Senior Yield Engineer at Intel Corporation. He has a BS in Chemical Engineering from the University of Wisconsin-Madison and a PhD in Electrical Engineering from the Royal Institute of Technology in Stockholm, Sweden. Erik joined the Board of Directors in 2005. He and his wife Joanna have three children in the school, and they are members of Evergreen Presbyterian Church in Beaverton. 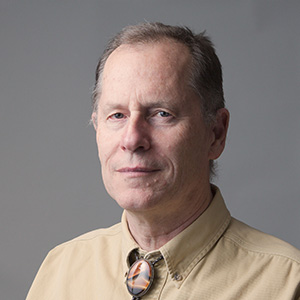 Craig holds a BS in Forestry from Northern Arizona University and an MS in Resource Planning from Colorado State University. His experience includes resource management and assessment of environmental impact for both energy companies and consulting firms in the private sector. He currently works at Wink’s Hardware in Portland, Oregon. Craig joined the Board of Directors in 2011. Craig and his wife Lynn attend First Orthodox Presbyterian Church in Portland. Their son, John, is a graduate of St. Stephen’s, Class of 2012. 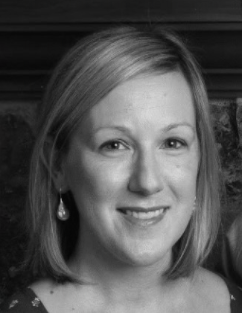 Leslie holds a BA in Sociology and Anthropology from the University of Mary Washington-Fredericksburg, VA. She joined the Board of Directors in 2021. She and her husband Jeremy have three children attending St. Stephen’s Academy, and they attend Westside Church in Beaverton. 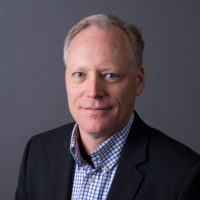 Stephen is Director of Land Use & Transportation for Washington County and holds Masters degrees in Architecture and Planning from the University of Texas at Arlington. Stephen joined the Board of Directors in 2019. He and his wife Jin’s only daughter has attended St. Stephen’s Academy since Kindergarten, and she is now in the Upper School. They are members of Hillcrest Bible Church in Portland.