Posted at 22:17h in Recent by Camrynne Six
Share 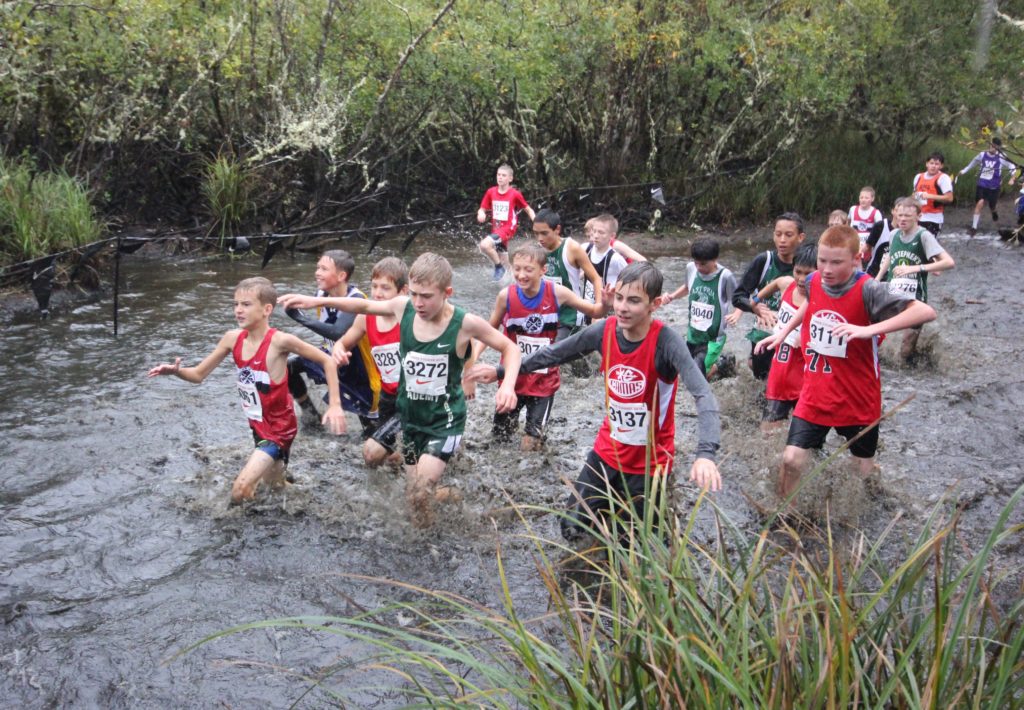 The XC Middle School Team have had fantastic results so far this season. Seth placed 49th in the latest meet and received a medal.  Caleb placed 52nd.  Olyvia placed 54th with a huge sprint at the end passing about 10 girls.

The boys team is just 3 points behind 1st place Cornerstone in team scoring for the MCL.  The girls are ranked 1st just 3 points ahead of Catlin Gabel.  This is a very good indicator of how they will do in the MCL Championship on Oct. 18th.

The Archers High School XC team has competed in four meets since the beginning of the season on September 1.  Coaches Tim Tsuei and Elicia Hickey are very happy with the start to the season and how the Archers are running well as a team.

At the latest meet at Oregon Episcopal on September 13,  the Archer Women’s team placed 2nd in the team competition against six other schools like Riverdale and OES.  Senior Kendall T finished in 1st place overall, followed by a 4th place finish for freshman Annaliese O against a field of 77 runners.  Kendall’s top overall win is the first time an Archer has ever been the top finisher in a 5K XC race, men or women.  A strong group of Archers–Elizabeth O, Jane S and Meghan B finished in the top 20 and junior Claire B ran close to her season record.
On the Mens’ side, junior Gresham B finished 18th out of 117 runners, with strong finishes by freshman Colton S (25), Peter H (31), Evan T (34), Jon B (38) and Josh W (48).
The Archers headed to the coast last weekend for a different sort of meet (mud, sand, hills) at the Three Course Challenge in Seaside. They now face the biggest meet of the season at Nike Portland XC on September 24 at Portland Meadows.